The event will be 5 days long. Every day, a new dungeon will be unlocked, with better accessories as rewards in later dungeons.

Warrior of Light and his Memory Crystal 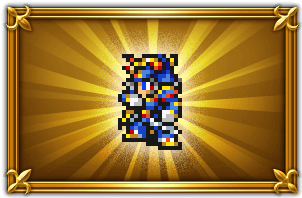 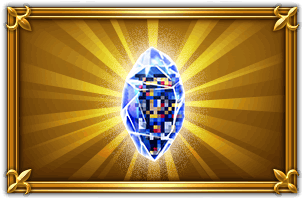 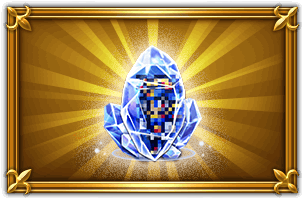 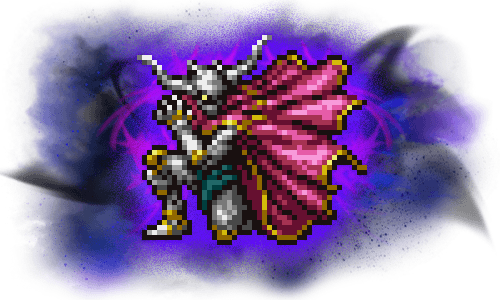 Garland is more vicious than ever, with new attack patterns.

In addition to physical attacks like Round Edge and Deathblow, Garland (Ultimate) gains magic attacks like Blaze, Earthquake, and Tsunami!

As his HP drops, he uses Cyclone to deal damage proportional to max HP, and the powerful physical attack Soul of Chaos, so be sure to heal as needed. 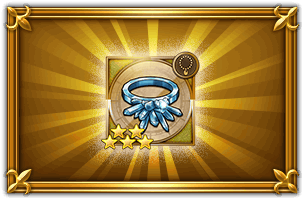