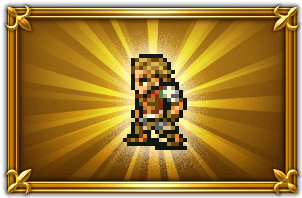 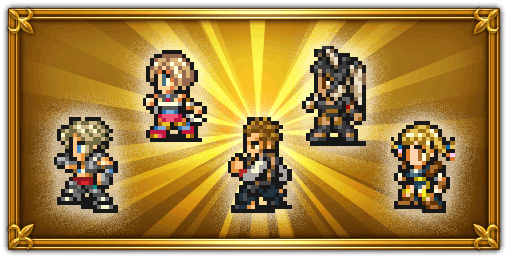 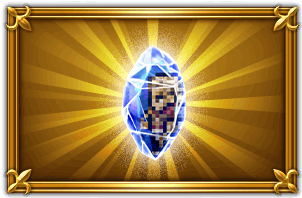 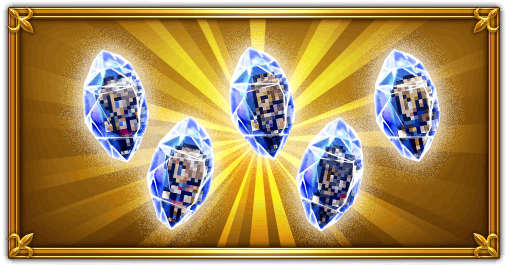 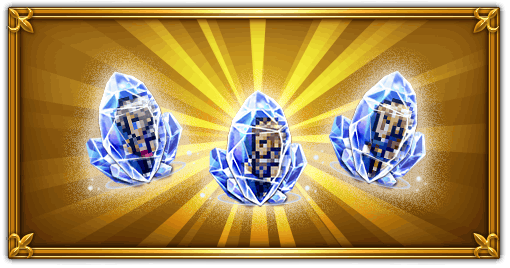 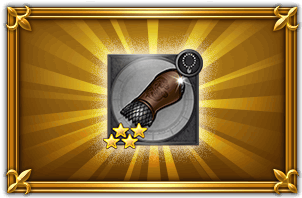 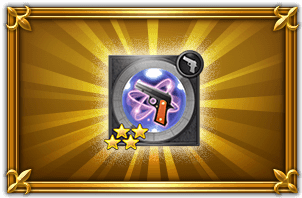 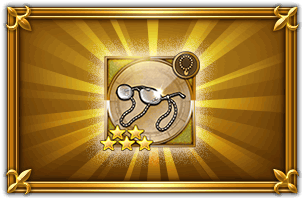 These little creatures have a low chance of appearing as trash enemies in 04: Shiva

They yield high amount of EXP and drops a Major orb. 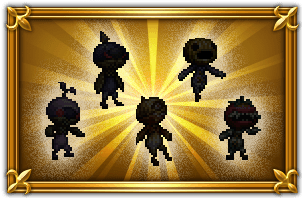 Doctor Cid has high stats and attacks the entire party with the physical attack S-27 Tokamak, so use Protectga to reduce that damage!

The Rooks can get annoying by casting Curaga, Protect, and Shell on Doctor Cid, but if you take them out first, Doctor Cid will only hit harder!