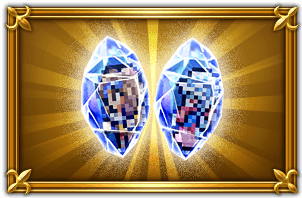 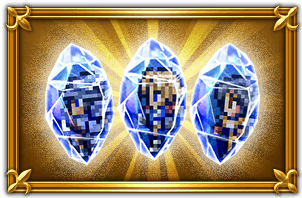 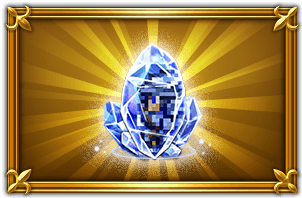 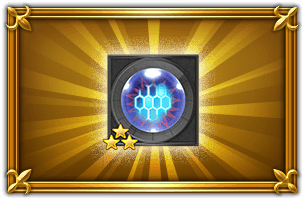 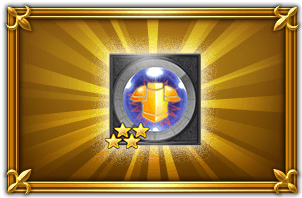 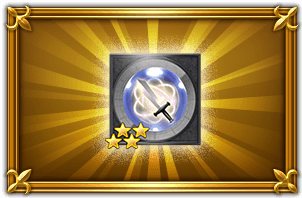 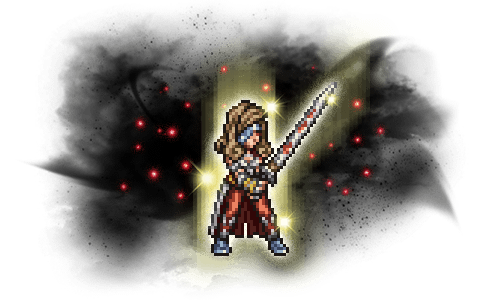 Beatrix has enhanced Attack and Speed, allowing her to inflict crushing attacks.
She also wields powerful magic like Reflect and Holy, making her a truly fearsome foe!
Her Climhazzard ability is particularly deadly, reducing the HP of the entire party to 1! Bring along plenty of healing to keep up!
She uses Climhazzard at specific times, so figure out the timing to be prepared for the damage! 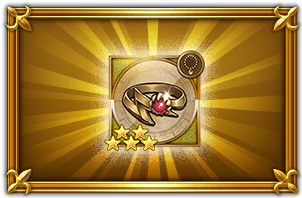