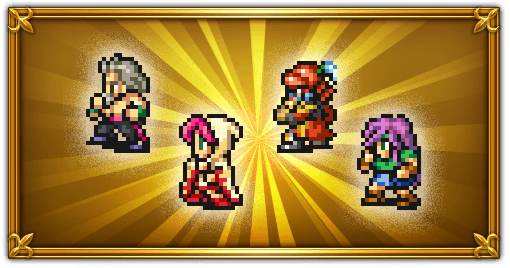 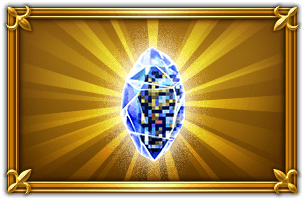 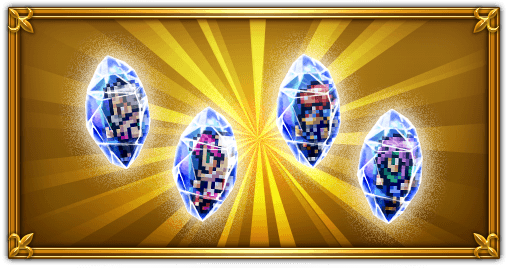 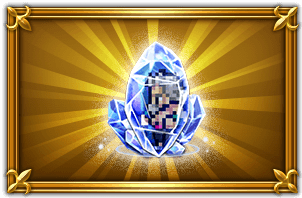 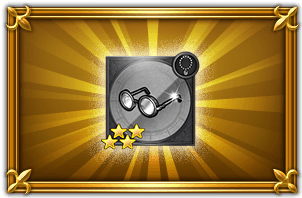 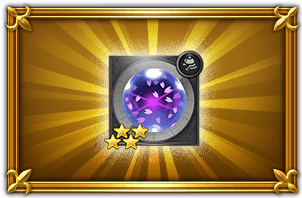 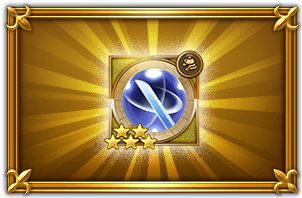 Necrophobe’s stats have all been boosted, making him a more deadly foe than ever before. Necrophobe (Ultimate) also changes his attacks as his HP drops! He uses group magic like Blizzaga, Firaga, and Thundaga, so having Shellga is a great line of defense!
Necrophobe (Ultimate)’s Flare and Holy are special attacks immune to Reflect and Grand Cross, so be ready for them! He also uses Flash to blind your heroes, so bring Esuna to cure them! 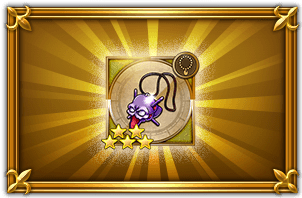