Clear all Classic and Elite dungeons and unlock Bonus Battles! 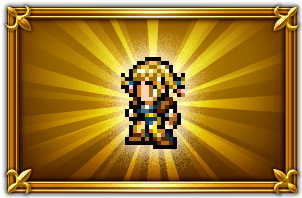 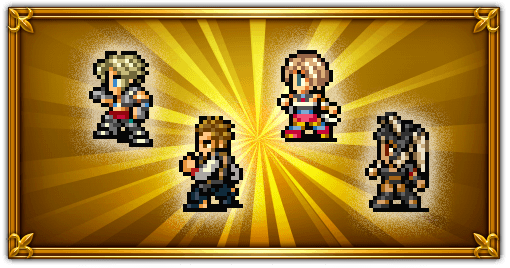 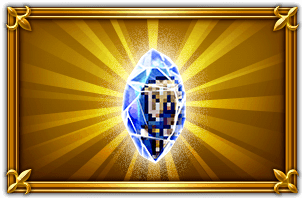 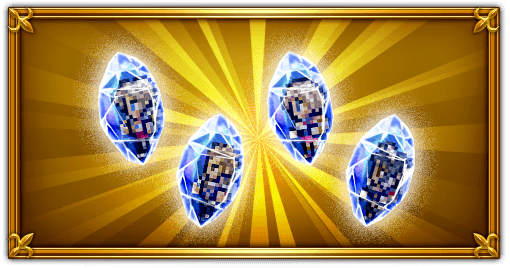 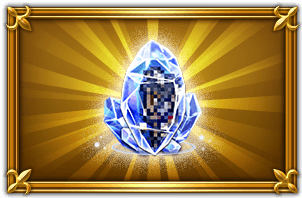 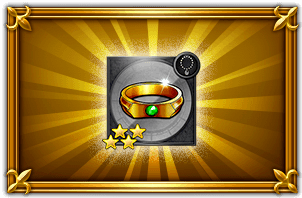 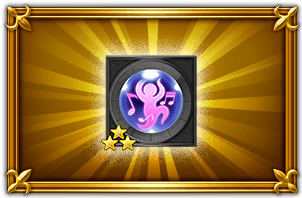 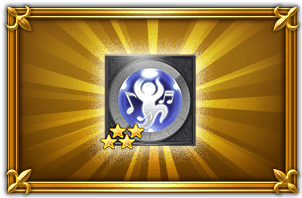 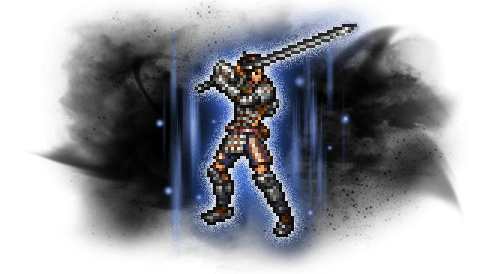 With boosted Attack, Vossler is even more brutal than before.
Vossler (Ultimate)’s attacks change as his remaining HP falls! He even gains abilities that can’t be countered!
Hone Protectga to defend against his relentless onslaught of physical attacks!
Vossler (Ultimate) also uses Reflect, so bring along Dispel to remove it! 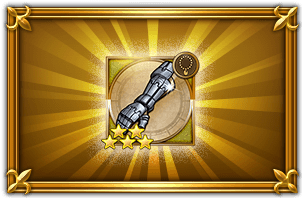