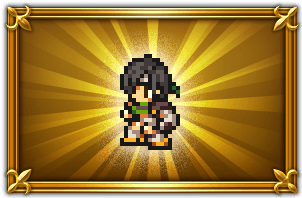 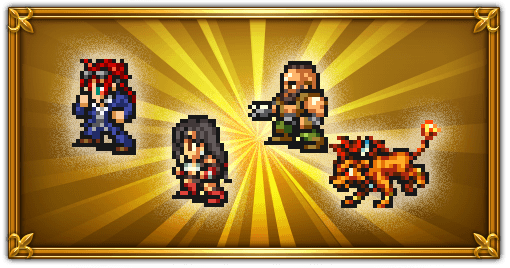 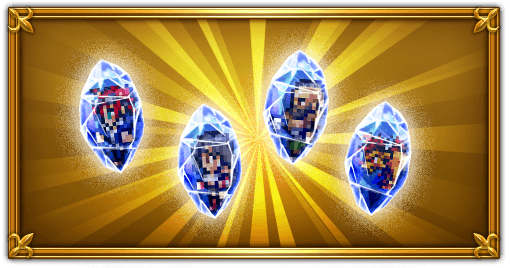 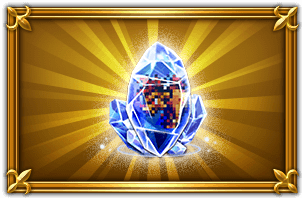 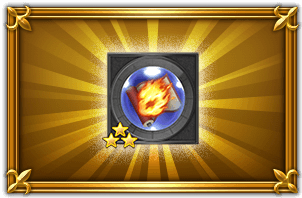 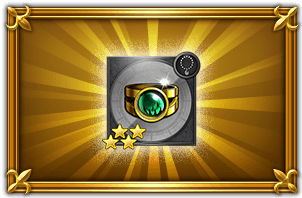 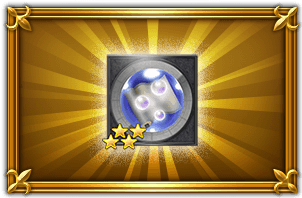 Be prepared to face Godo!

Hold nothing back. Come as if you’re trying to kill me! If you don’t… then I’ll have to kill you! 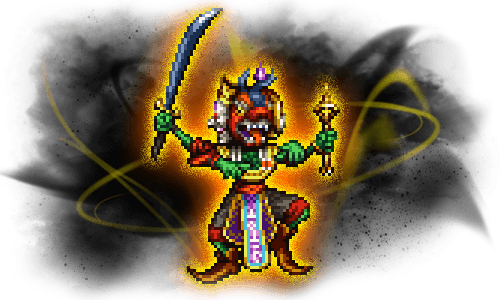 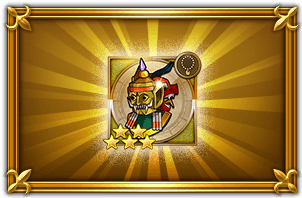