The first 13 dungeons will be available on event release, and Bonus Battles will come 3 days later as usual.

Bonus Battles will include the Ultimate dungeon and the new Ultimate+ dungeon! 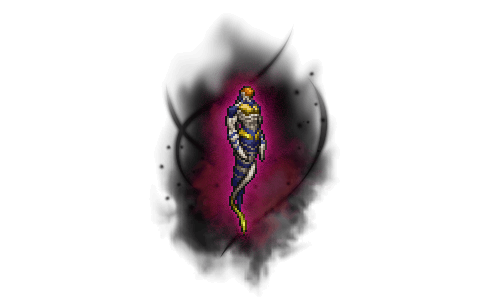 He’ll attack with a number of debuffs, and counter physical attacks with Poison, too, so watch out!

When his HP gets low, he’ll use Regen, Haste, and Shell to shore up his defenses, and when his HP gets really low, he will unleash an attack that has a high chance of Blinding your entire party, so use Esuna to bring back the light, or rely on magic attacks which are unaffected by Blind to finish the fight.